Antioxidant activity of various ashwagandha samples was determined using the 2,2-diphenyl-1-picrylhydrazyl (DPPH) radical scavenging assay. DPPH is a stable free radical which produces a violet solution in ethanol and upon reduction by antioxidant compound produces light yellow to a colorless solution.

MTT assay was performed as per standard protocol and absorbance of formazan crystals dissolved in DMSO measured at 540nm using SpectraMax i3X plate reader. The percentage cell viability in the above experimental groups was calculated as follows: [(AbsSample-AbsBlank/AbsControl-AbsBlank)X 100].

Reactive Oxygen Species (ROS) are a natural byproduct of aerobic respiration that are crucial for many cellular signaling pathways. However, elevation in ROS level due to imbalance between generation and detoxification - a condition termed as oxidative stress - leads to cell and tissue damage and has been implicated in the development of various pathological conditions such as premature aging, cancer, atherosclerosis, vascular diseases, etc.

Glutathione Peroxidase (GPx) is a major intracellular anti-oxidant enzyme whose main biological function is to protect the organism from oxidative damage. GPx was first identified in 1957 as an enzyme that protects red blood cells against hydrogen peroxide (H2O2).  GPx catalyzes the conversion of H2O2 in to H2 and O2 via oxidation of reduced GSH into its disulfide form (GSSG).

Intracellular GPx1 level was compared in oxidative stress-induced HEK293 cells co-treated with different ashwagandha samples using the semi-quantitative dot blot method. Approximately, 10,000 HEK293 cells were seeded per well of 6-well plates and cultured until cells were 60-70% confluent.  Then, cells were treated as follows:

Clearing the Path to Potent Longevity

Curcumin displays strong anti-inflammatory potential in the entire body, and in the near future it will be recognized as one of the vital anti-aging nutrients. It plays a core role in any health program. I’ve been using extremely high doses of curcumin (turmeric 95% curcuminoids) for various reasons, which you’ll see disclosed throughout this book series.

Curcuminoids, extracted from turmeric, contribute a potent defense of DNA. Studies have compared its anti-inflammatory potential and

anti-cancer properties against common pharmaceutical therapies to reveal, in some cases, better results and in other cases conclusive synergistic value. Have pharmaceutical companies reported on this? No, they haven’t. The incredible facts rising out of this research reveal that curcumin, unlike a common nonsteroidal anti-inflammatory drug (NSAID), doesn’t induce gastrointestinal, liver, and/or kidney toxicity.

Having read reports of the potential of curcuminoids to down-regulate

cyclo-oxygenase-enzyme activity and eicosanoid-hormone biosynthesis, I was confident some time ago that they regulated gene expression of the enzymes involved in eicosanoid-hormone production, much like the protective NF-kappa-B gene influence of alpha lipoic acid. In this way curcuminoids prevent the overexpression of genes involved in the immune and inflammatory response.

After ongoing, relentless search, I found my answer. Curcumin had

been investigated for its ability to suppress the activation of HIV to the status of AIDS. In a 1993 Harvard University study it was demonstrated that curcumin inhibited the expression of a gene in the DNA of the virus. This gene was responsible for turning on HIV to initiate the assault on the body. Recently, through this historical work, curcumin has been shown to block the activation of NF-kappa-B. Not only is curcumin a powerful HIV inhibitor, it can be justifiably applied as part of the anti-aging and anti-inflammatory program with scientific proof that it works powerfully alongside or independent of alpha lipoic acid.  This insight, was the impetus for my push to study curcuminoids exclusively and define with more accuracy how they can be used and even engineered to increase their potential to bring general health benefits and disease treatment. 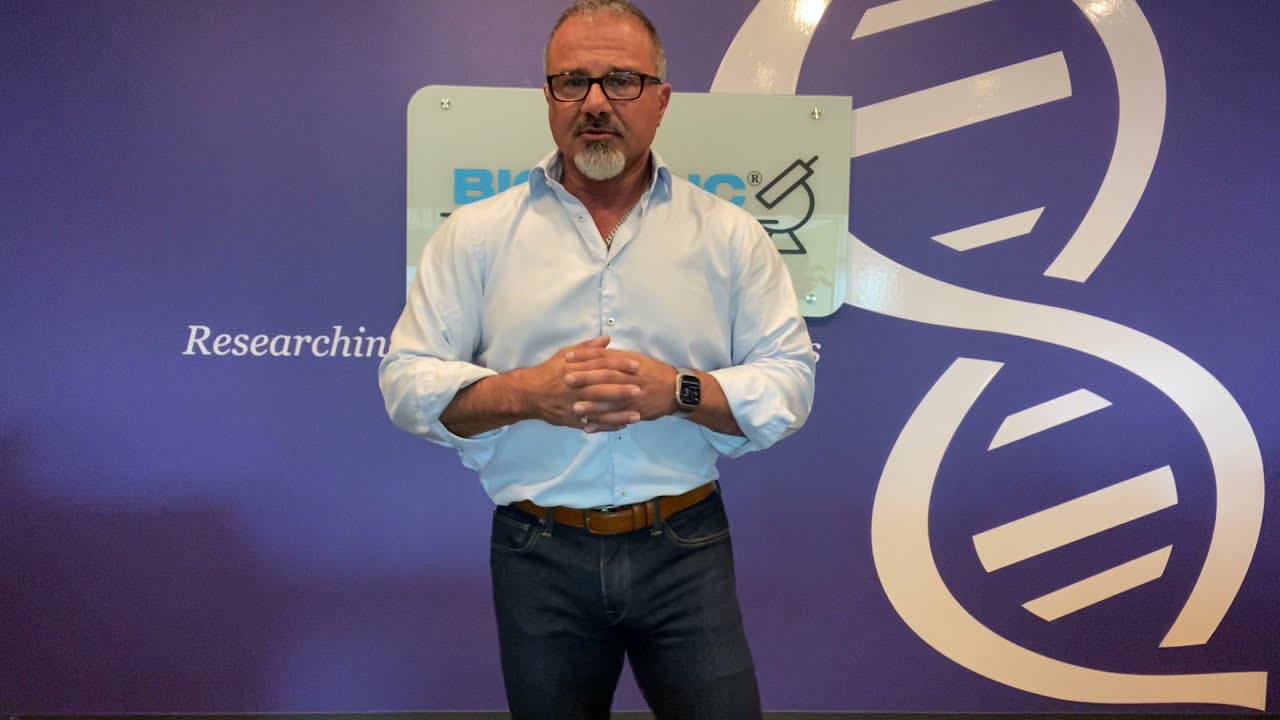 Excited to be sharing life-changing experiences. I take KETOBHBA™ with GLYVIA™ plus ASHWITH™ Ashwagandha everyday and I'm stronger,...

Excited about our patented, engineered Ashwaganda - AshWith and it's incredible effects.

Just leaving the lab/office after some amazing results today combining our BHB-BA patented ketone with ASHWITH our patented engineered...