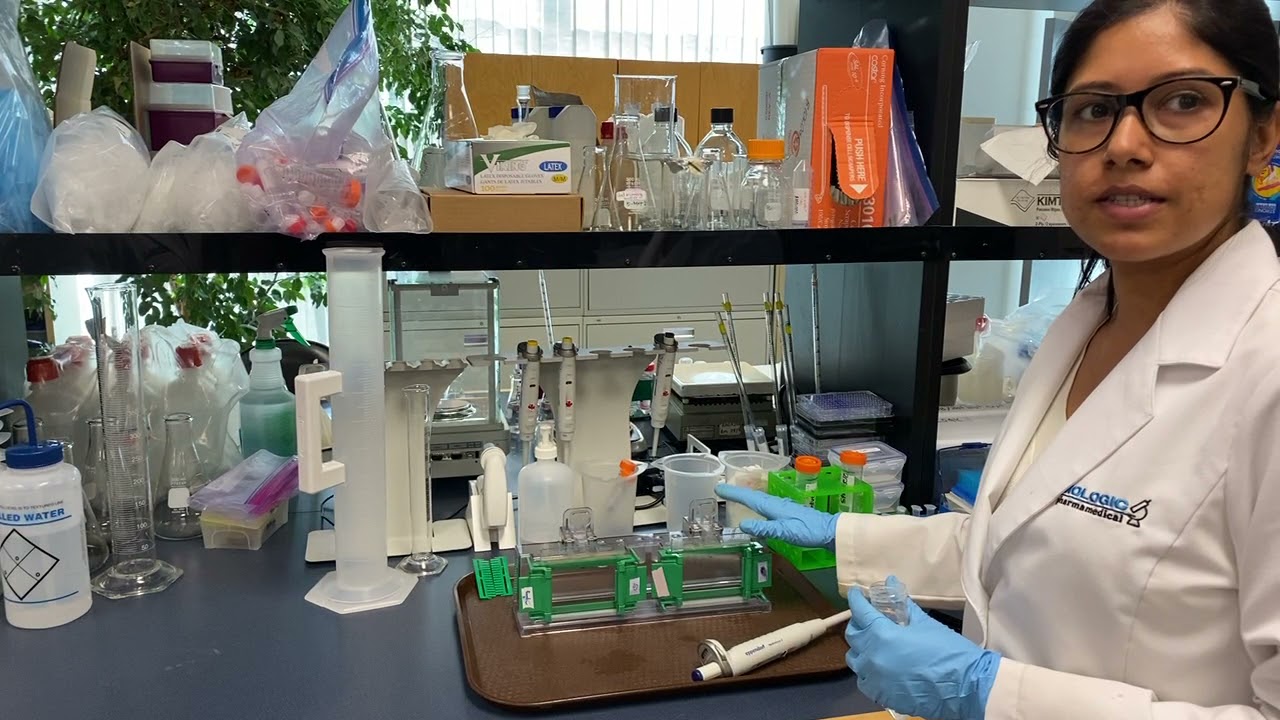 Many have asked for a lab tour. Here we go. Here's what we do at Biologic Pharmamedical ... and a slight peak without giving up too much !
68 views0 comments

FRANCO WEIGHS IN ON COFFEE... YES OR NO?

The effects of coffee on health constitute a tremendous controversy. One expert advocates coffee consumption and another completely opposes it. Confusion is understandable. Recent interviews of centenarians revealed that each one consumed coffee starting at a young age. Scientific data, on the other hand, has linked the overindulgence of coffee to endocrine disturbances, primarily those associated with impaired androgen activity in men. In these studies, it was shown that avi
144 views0 comments 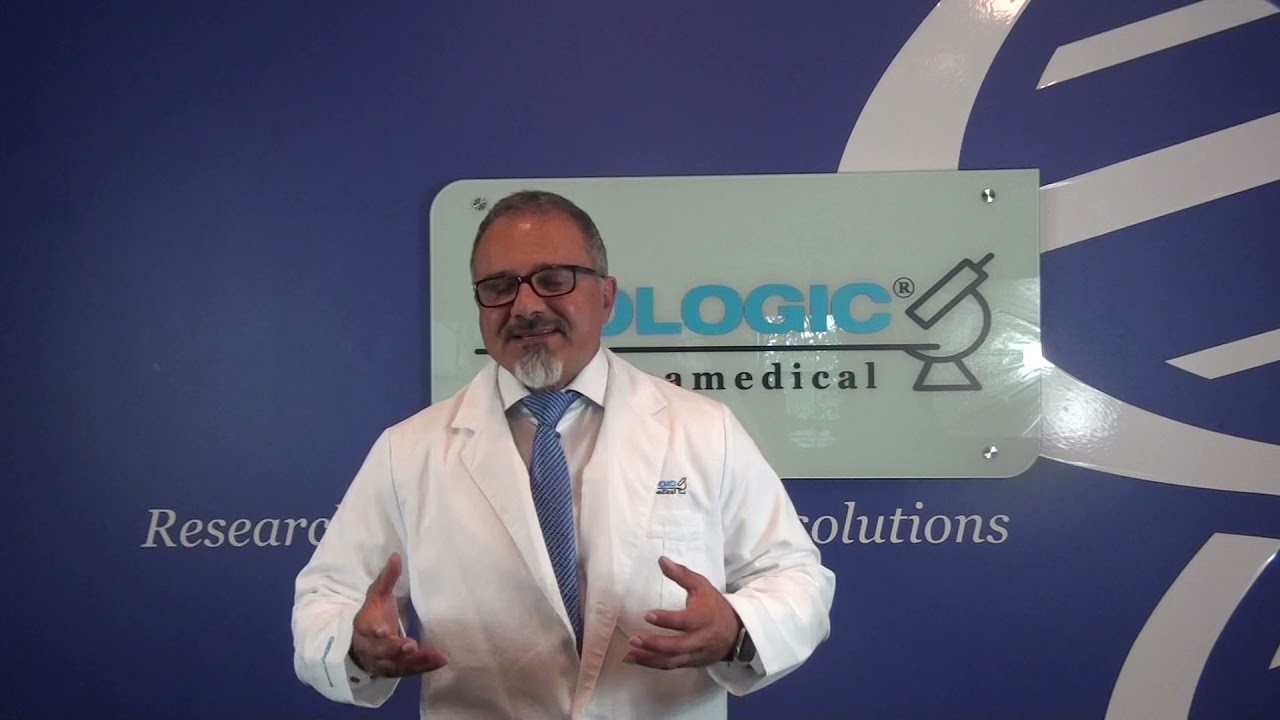